Formentera 2.0: Quality as the Mainstay of Digital Communication 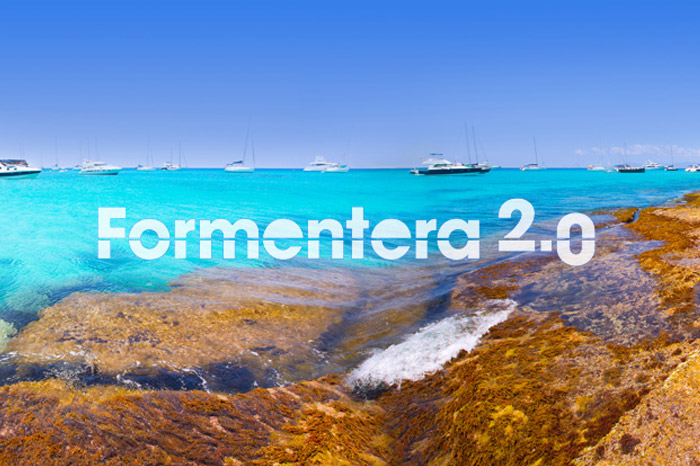 Formentera 2.0: Quality as the Mainstay of Digital Communication

May, 2015. At a very special moment in my career I landed in Ibiza to take a boat to the Formentera 2.0 meeting about creativity, digital technologies, and corporate communications. Rosa Castells, who was running the show, is someone I knew from years back when I was handling PR for the Sónar Festival and she was the arts correspondent for Spanish national television. She had persuaded me to come to this exceptional setting to share my experiences in the changing digital world.

I spent the half-hour ferry ride to the enchanted island of Formentera in the company of an organized group of pensioners. A lady told me her story. She had a injured foot and hadn’t wanted to come, but her husband and a group of friends had convinced her. She had raised a granddaughter whom she loved with all her heart. Her daughter worked all the time, far too much, and spoke five languages. I loved hearing all this. Where would we be without our parents and grandparents? I felt grateful to them all.

After all this emotional conversation, I reached my destination intending to soak up all I could and hoping that my talk would inspire the people who had come. 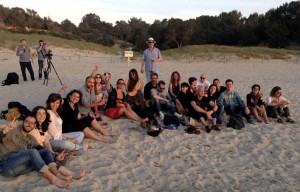 With of difference, we all shared two ideas: communications as a link between people, and quality as the basis for developing interesting content for the final audience. Journalism and its underlying principles are more relevant today than ever, both in business and in the media (brand journalism).

There were four stellar moments for me:

“As consumers we’re in our adolescence” –Franc Carreras.

“The public no longer behaves like a child and has become an teenager”, he said, and from that perspective he considered brands, recommending that they must understand that the customer/users’ interests must be the focal point if a credible message is to get through to them.

“What is done with passion, exudes passion” –Toni Sellés

He shared his secret formula with us: “always swim against the tide”. It was fascinating to hear him tell the story of Vasava, that of a father and son who decided to embark on a business adventure.

“The eroticism of paper as the future of journalism” –Rafa Martinez

Rafa believes in paper. His studio creates in-house and magazines, some of them genuine works of art.

A journalist waging a struggle against mediocrity, he gave his talk in the inspiring setting of the Blue Bar at Sant Ferran de Ses Roques, where everybody learned from everybody else, and I recalled a line written by the consultant Juan Mateo: “The person who doesn’t want to learn is a failure, the one who can’t learn is a loser, and the one who doesn’t dare learn is a slave”. Thanks, Formentera 2.0!

· To think aobut and inspiration · 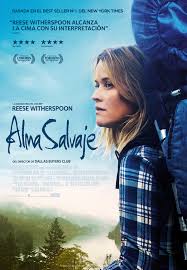 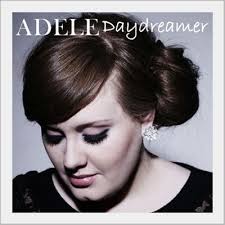 Places where I shared my experience and I learned many things